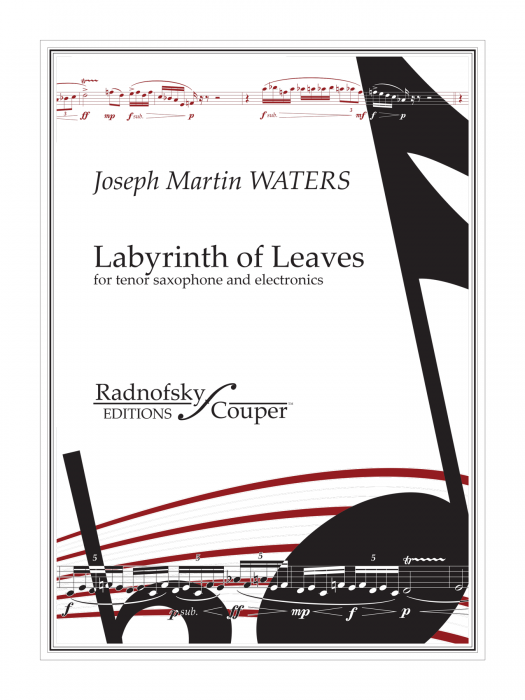 Overture: Labyrinth of Leaves (Scanned at Flutter-Speed for Ultraviolet Nectar Glow) (December 18, 2006) was composed for SWARMIUS, and specifically for SAXIMUS (aka Todd Rewoldt) virtuoso saxophonist. This work continues my series that explore rhythms of American “popular” genres and attempt to unite these with the legacy of European Art Music, with the intention of contributing to an emerging contemporary “classical” music that has the ability to connect with a curious audience that is most familiar with vernacular styles. The materials here reflect my interest in the flying motion of the common cabbage butterfly, which, though undistinguished in its’ color and markings, is an amazing aerial acrobat. In preparing and composing this work I spent many hours observing, filming and attempting to describe in words the lexicon of movements and behaviors that I could discern among cabbage butterflies in the mini-jungle of my back garden in San Diego. To me the flight of these creatures is the visual analogy of complex, quasi-improvisational melodies similar in speed, complexity, and duration to the phrases articulated by bebop jazz masters such as Charlie Parker, though with a unique set of micro-rhythms and gestures due to the specific biological mandates of the butterflies’ econiche. My aim in studying these was to arrive at a new melodic style that is self-consistent and complete, but unrelated (except obliquely) to any previous melodic styles. Another aspect of the this work concerns the study of contemporary rock-derived rhythmic grooves and harmonic idioms associated with electronica and 21st century urban club & lounge “coolness”. There is a laid-back, implied sexiness in these textures that is a descendent of the Brazilian jazz that swept the world in the 1960’s in the lovely compositions of Jobim. Jozefius Vaatierz Rattus, Dec. 18, 2006 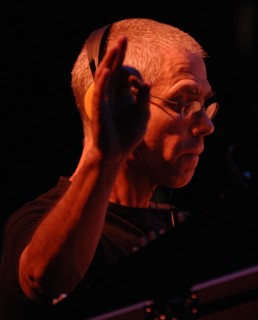 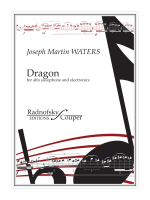 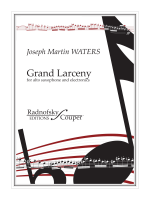 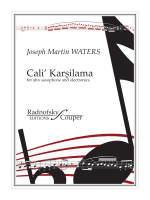 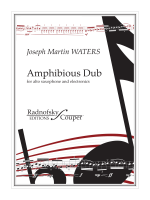 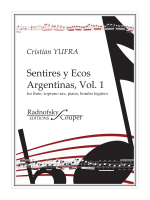