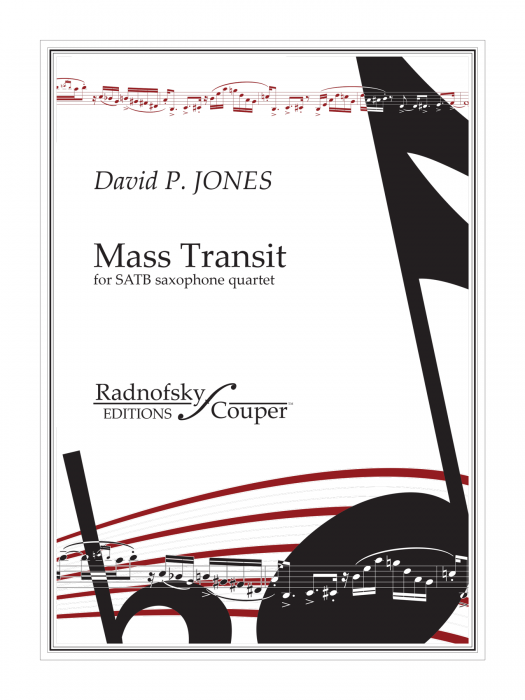 Mass Transit is about motion. The title is a none-too-subtle play on words: “mass transit” as in “rapid transit”, “Mass.” as in the abbreviation for Massachusetts (where this work was composed), and “mass” in the colloquial usage. The piece is an attempt to synthesize some of the many different musics associated with saxophone ensembles, form the backbeat-funk rhythms of the first movement, to the “lyrical-Français” milieu of the middle movement, to the jazz sax section feel of the final movement. The movement titles were mere jumping-off points for the music. “Walk the Walk”, which uses stomping feet and clapping hands to solidify the rhythm, was largely inspired by my old “Tower of Power” records and alternates solid section riffs with accompanied solo passages. “Nantucket Crossing” is an imagining of the ferry ride to Nantucket Island. “Subway Dance” is self-explanatory, especially if one has ever ridden the Green Line in Boston. Mass Transit was composed during October-November, 1989 for the Jupiter Saxophone Quartet, a student saxophone ensemble from New England Conservatory who premiered the work in Jordan Hall, Boston on March 29, 1990. 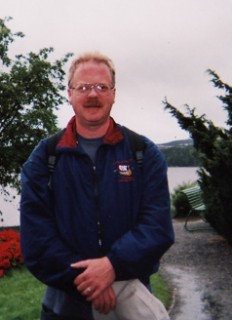 I. Walk the Walk 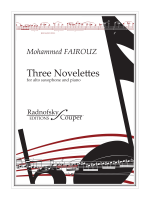 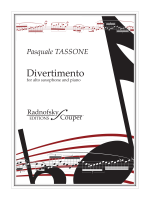 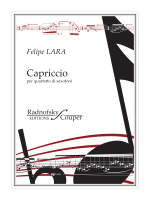 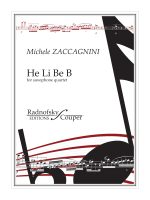