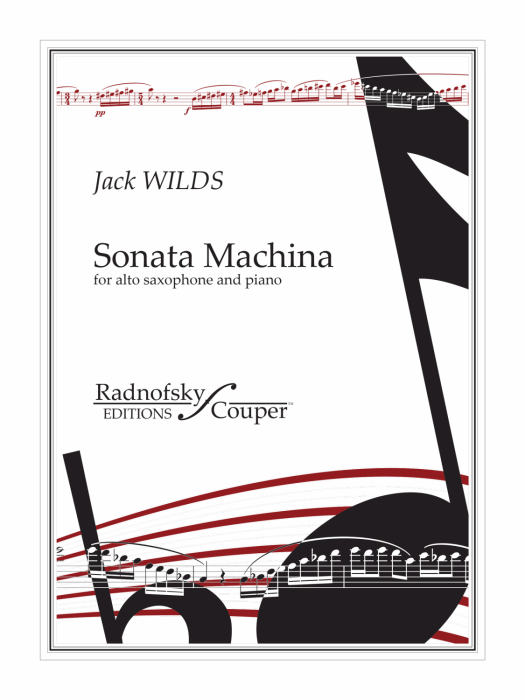 for Alto Saxophone and Piano

Sonata Machina is a reflection on our shared cultural fear of artificial intelligence. The first movement depicts a scientist's creative process as they work to build a computer that is truly self-aware. The form is meant to reflect the creative process. Ideas germinate, then grow in fits and starts, and eventually bloom into their final form in the recapitulation. As with many creative endeavors, the pieces fall into place quickly at the end, and the music rushes up with breathless anticipation.

In the second movement, the computer has been switched on. The nascent, mechanical mind's first act is to sing itself an uncanny, somewhat endearing little melody. Glimpses of the machine's potential power come through as the movement progresses and slowly dies away. The Turing Test is a fairly simple method for evaluating artificial intelligence. Proposed by Alan Turing, it requires that, in order for a computer to be truly intelligent, a human should be able to converse with it and not be able to distinguish it from another person. The third movement is how I imagine the results of such a test.

A virtuosic pianississimo passage delivered by the saxophone represents the computer's innards coming to life. The human themes from the sonata cut in, each time being rejected by the machine as it realizes the full extent of its power. By the end of the piece, the scientist has realized that the only solution is to unplug the computer. The innocent sounds of the second movement make a brief appearance as the machine pleads for its life, then silence. 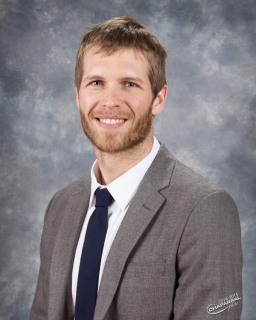 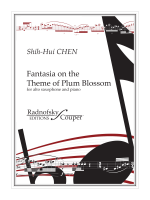 Fantasia on the Theme of Plum Blossom

A deep clear breath of life 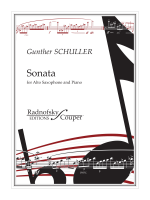 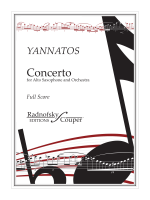 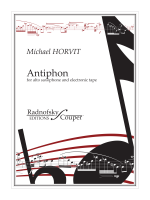